Rated one of the TOP SEVEN B&Bs NATIONALY for "WILDLIFE VIEWING"!

Check out their article at this link.

The Grouse House is over a mile in all directions from any major roads with a lot of deeply wooded forestry around it as well as streams and ponds nearby.  So there is wildlife of all kinds (which is why I do not allow pets).

For birders it is really a paradise with feeders in full view from any of the Penthouse decks or windows.   There are also turkeys, plenty of deer always, and the fattest squirrels in Ulster County!  There are dozens of chipmunks and you might also see the ground hog... a skunk... or just about anything wild that lives in the area.  Bring your camera and your binoculars.

Please note that I cannot of course promise that you will see all of these animals... but rest assured they ARE around. Different factors bring them out.

The bears are Black Bears... not Grizzlies.  In the past 100 years in the entire Eastern United States.... less than 10 people have been killed by Black Bears.  You don't want to get too close... as they could get nervous and hurt you by accident... but they will not attack you.

In the past  few years bears have been frequently seen here with one named "Ursa"  living near the property and visiting regularly for five years.  She had three cubs here... which she paraded proudly for their first year around the property about three times a week. She knew she was safe here as she had been coming here since she was born.  In the cubs second year she vanished with them... probably to take them to a larger wilderness area that could accomodate the territories of four bears as the family was headed for the second year "break up".   But in 2015 there have only been around a dozen here all year long... and they all seemed to be just passing through.   I am careful NOT TO FEED THEM and guests should not either.

Do not keep food in your car or out on the open decks. 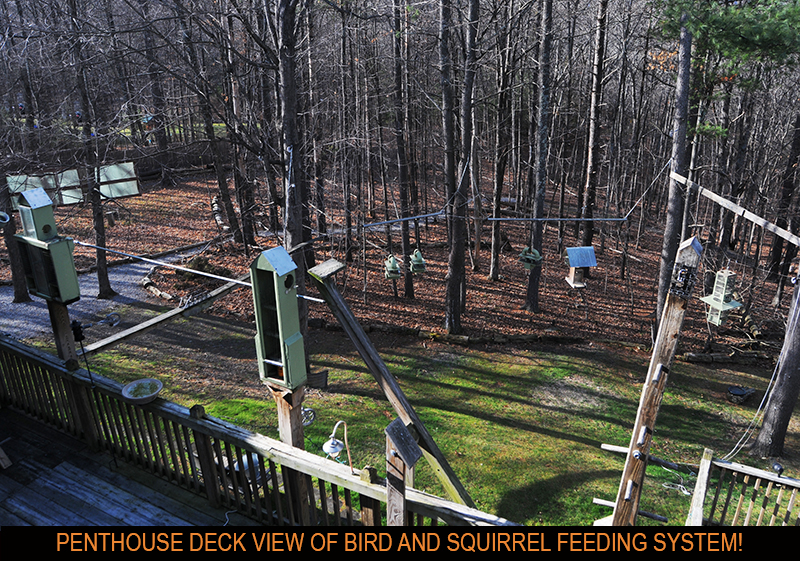 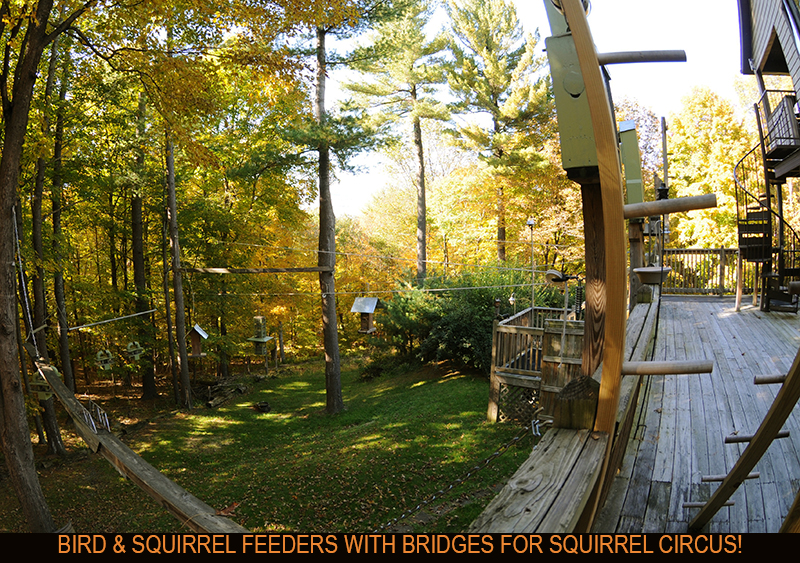 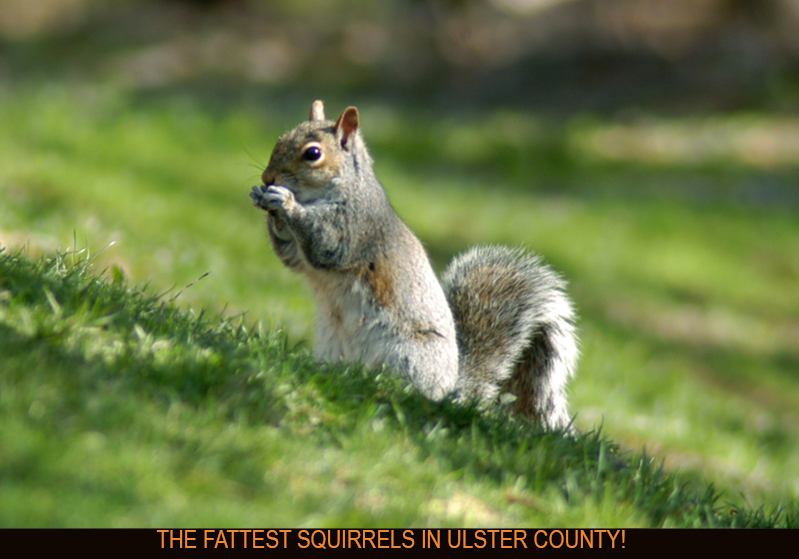 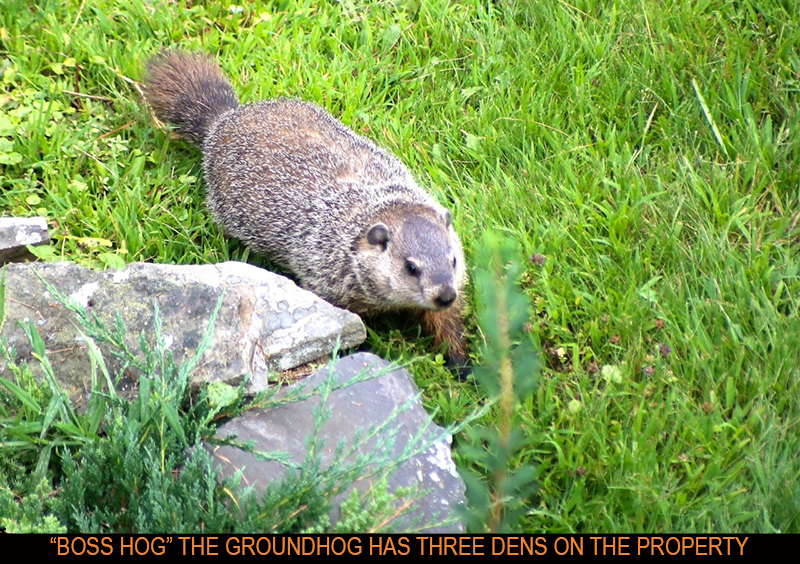 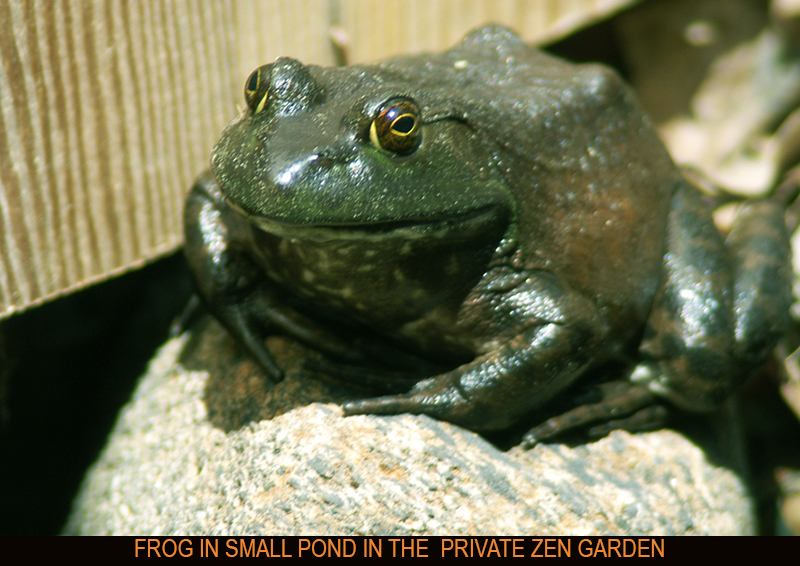 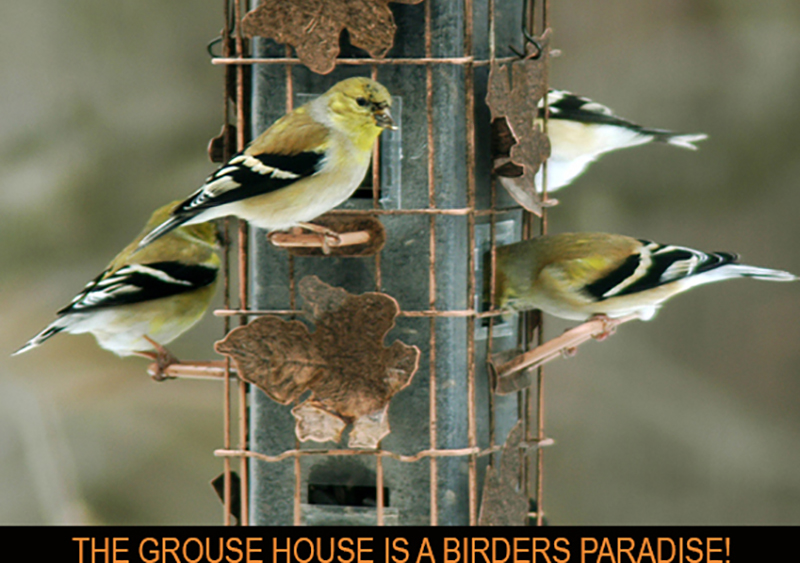 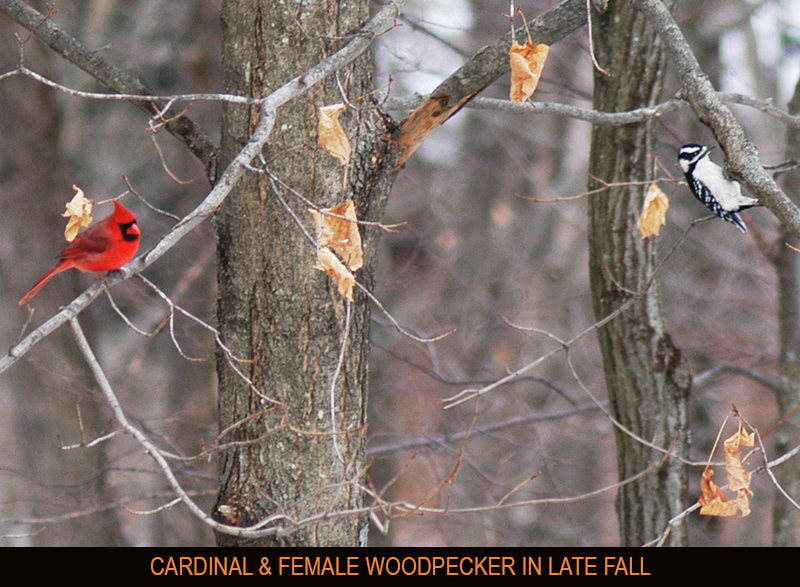 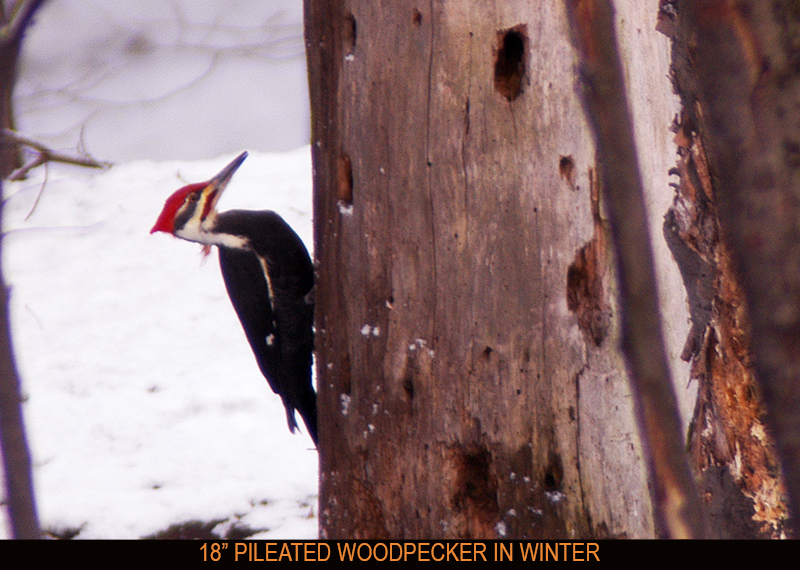 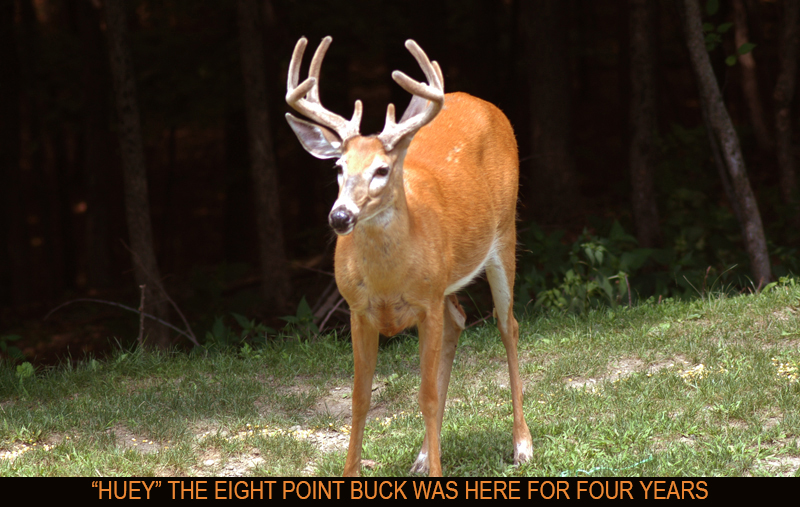 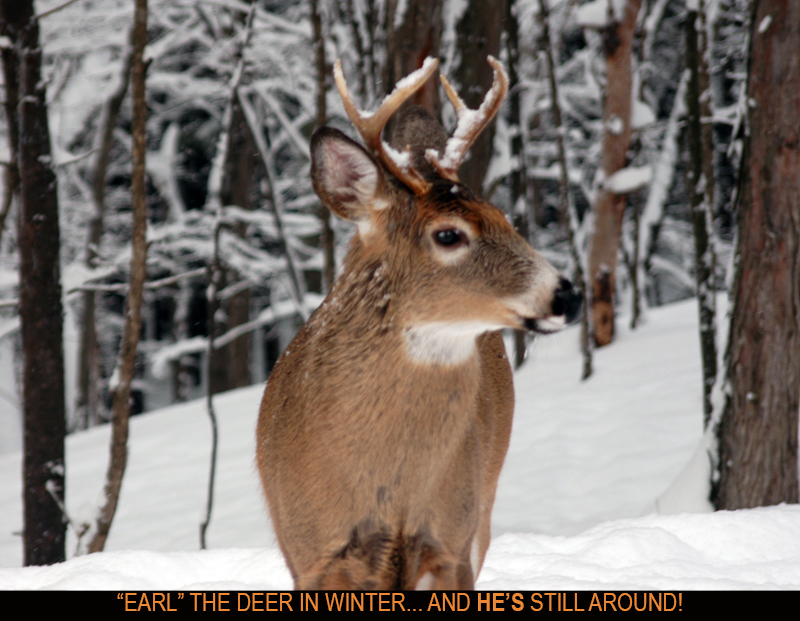 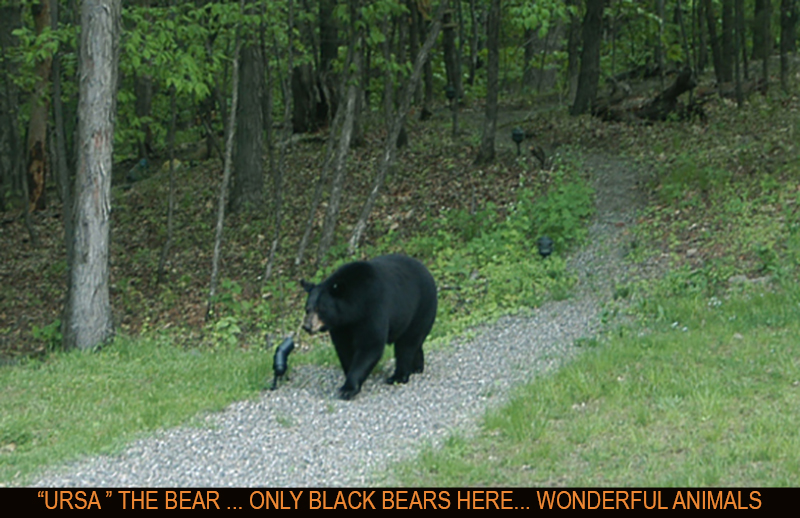 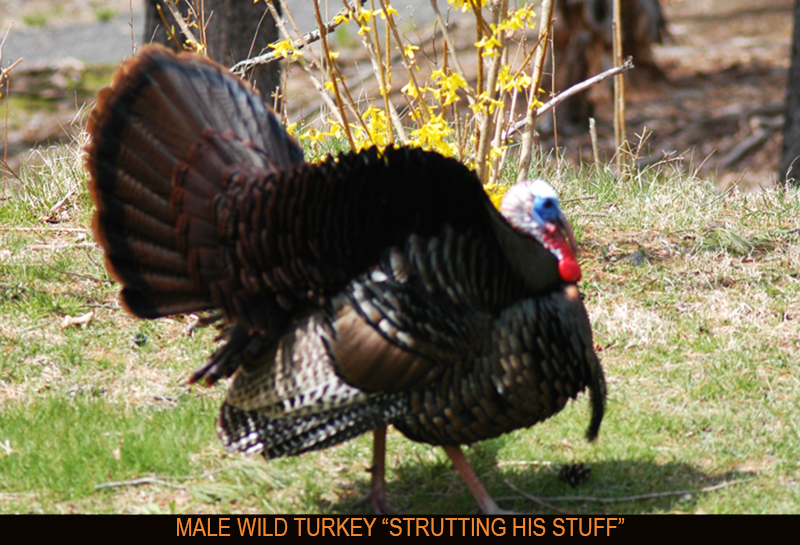 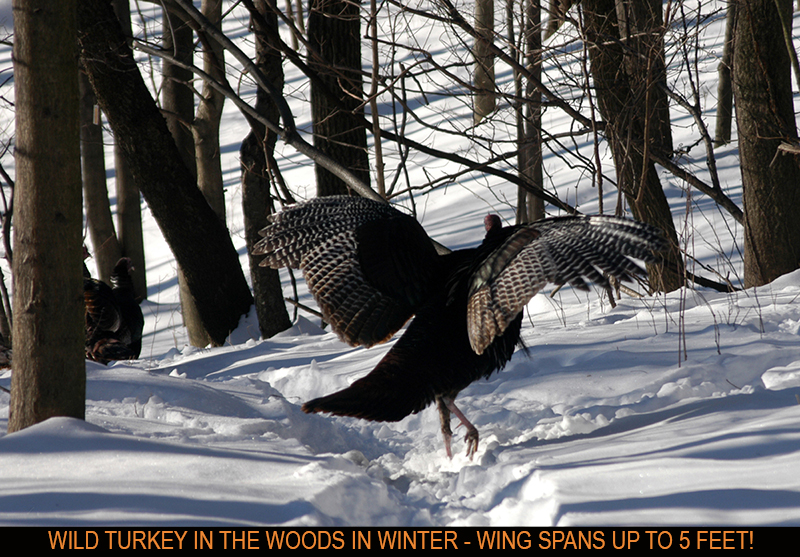 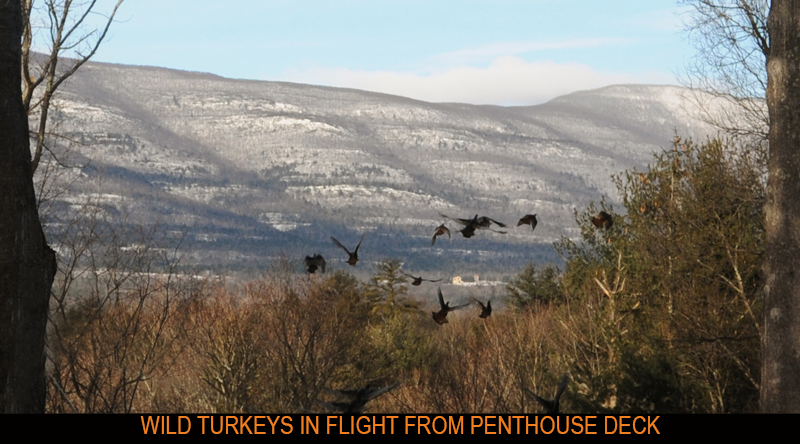 Link to the sound of the first Grouse House frog of the 2017 season!